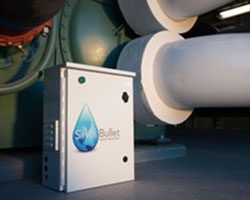 Only Technology offers this opportunity to build local community while developing technologies that can change the world. 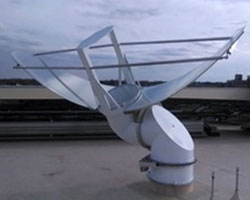 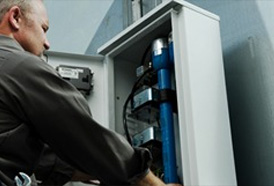 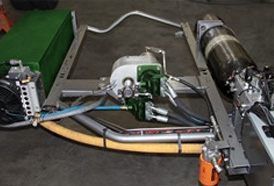 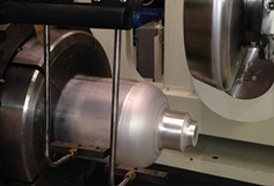 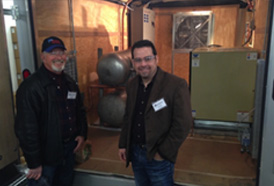 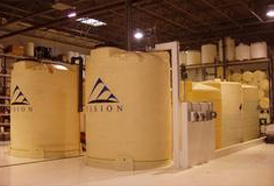 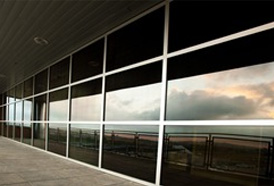 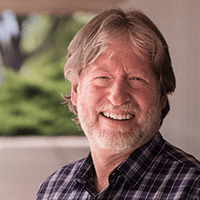 Robert founded Aravaipa in early 2008 with 20 years of global experience managing, acquiring, founding, building, merging, and selling companies. Robert’s previous fund managing experience was at Robannic n.v., a Private Equity Fund, from 1988 to 2002. As co-founder and CEO of Robannic’s ROMACO Group for 12 years, Robert lead the growth of this roll-up in the pharmaceutical packaging and processing machinery sector from its inception to $200 million in sales and a successful exit. He currently serves as Chairman of AXIT AG (Germany), a leading Cloud Supply Chain Management company, where he led a turnaround to current high profitability. From 2002 to 2006, he led the successful globalization of Tattile (Italy), an imaging technology innovator. He has a BA in Economics from HEC Lausanne (Switzerland) and an MBA from Harvard Business School. Robert is frequently invited to speak and serve on Cleantech and Impact Investing panels. Robert serves on the Executive Committee of the Board of the Colorado Cleantech Industry Association and has built a LEED Platinum home in Boulder, CO.

In 2012, Robert received the Governor's Award for Excellence in Cleantech Leadership 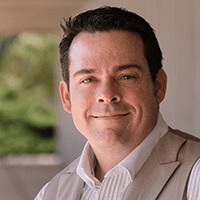 In addition to his role at Aravaipa, Tim serves as the president and co-founder of one of Aravaipa’s portfolio companies, Lightning Hybrids. Tim previously served as Vice President of Colorado State University Ventures, where he helped build the framework to support accelerated growth of spin-outs and spin-ins at CSU. Tim co-founded and served in executive roles at 8 companies, including Prieto Battery, OptiEnz Sensors, and Caros Consulting. Tim has considerable experience with venture, angel and grant fund raising, having raised over $15 million in early-stage money over the last 5 years. In addition, Tim has been fostering successful executive management teams for the last 20 years, and has strong expertise building sales channels and marketing and sales plans, based on a critical ability to understand the markets and customers and how they make their buying decisions. Tim is a frequent industry speaker and panelist, with over 20 public speaking appearances each year. In addition, Tim has co-authored 4 technical books published by McGraw Hill.

In 2013, the CCIA named Tim the Cleantech Entrepreneur of the Year 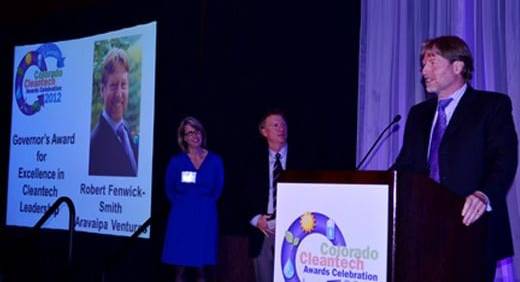 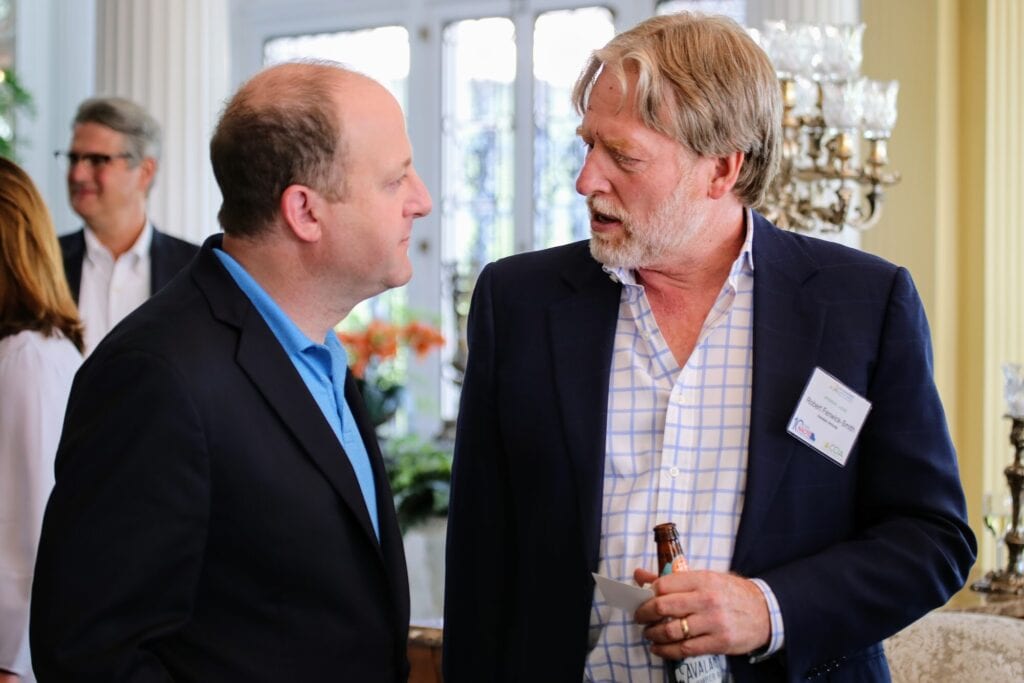